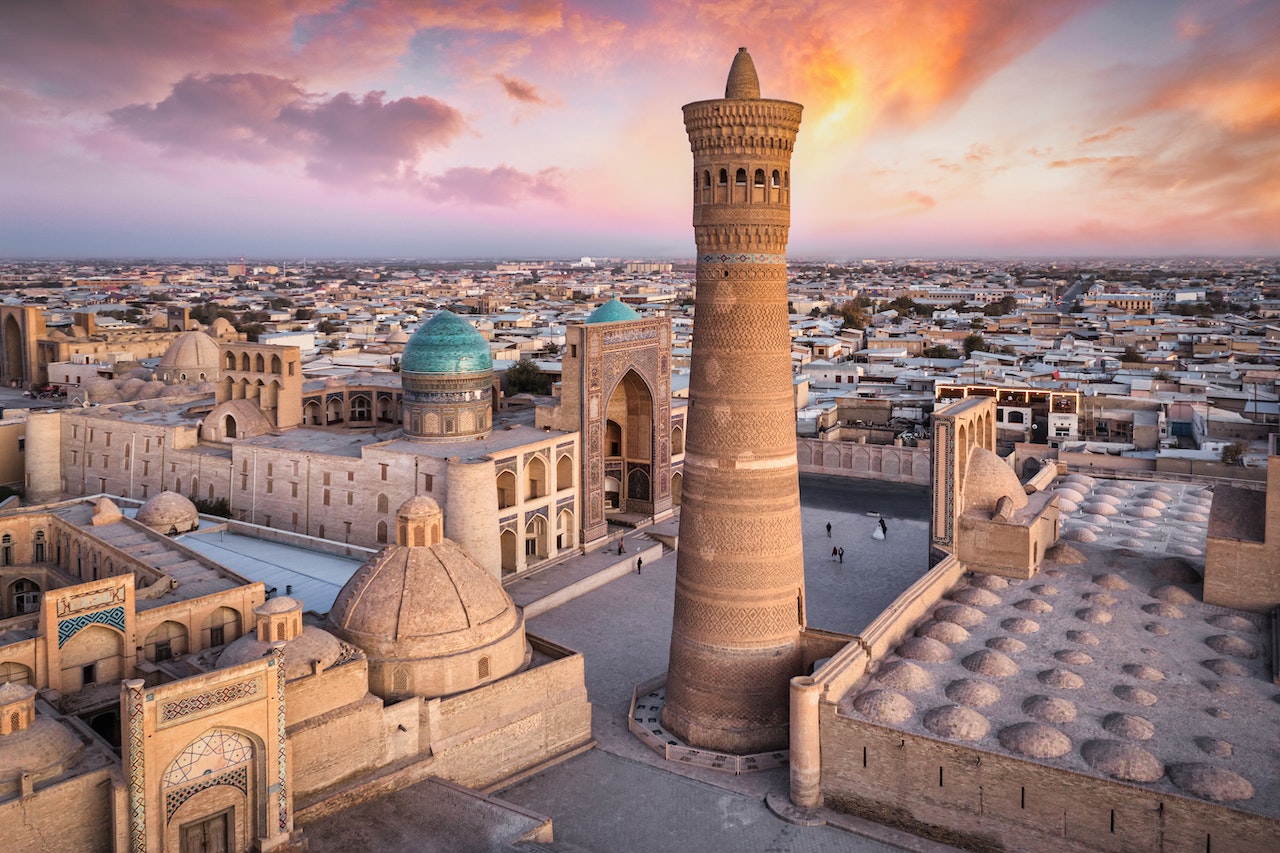 This Solar Energy Policy in Uzbekistan Roadmap is part of the EU4Energy programme, a five-year initiative funded by the European Union. EU4Energy’s aim is to support the development of evidence-based energy policy design and data capabilities in Eastern Partnership and Central Asian countries, of which Uzbekistan is a part.

This roadmap primarily focuses on increasing solar generation in Uzbekistan's electricity mix, but also touches upon solar heat potential to reduce its dependence on fossil fuels.

The roadmap aims to help Uzbekistan formulate its strategies and plans for solar energy deployment across all levels of government. It is also intended to support and guide the activities of other key stakeholders.

The report begins with an overview of the key institutions and stakeholders in the energy sector in Uzbekistan, followed by a description of the wider context of renewable energy in the country. It then provides a summary of the policy landscape for renewables in Uzbekistan. After discussing the possible barriers to the deployment of solar energy in Uzbekistan, the report presents a roadmap for solar energy by 2030. It provides examples of international best practices in solar energy deployment from IEA member and association countries. It then outlines the policies and measures needed for Uzbekistan to harness the benefits of solar energy securely. These are presented as a set of overarching policy actions. The roadmap focuses on:

Finally, the recommended actions are a co-ordinated package of measures to implement to make solar energy the key energy source in Uzbekistan in 2030 and beyond.

Explore Uzbekistan’s opportunity to take advantage of its solar energy potential and integrate it into the larger Uzbek energy strategy, in order to increase energy efficiency and meet rising demand. Learn more about the country's energy policies and explore the EU4Energy programme page.