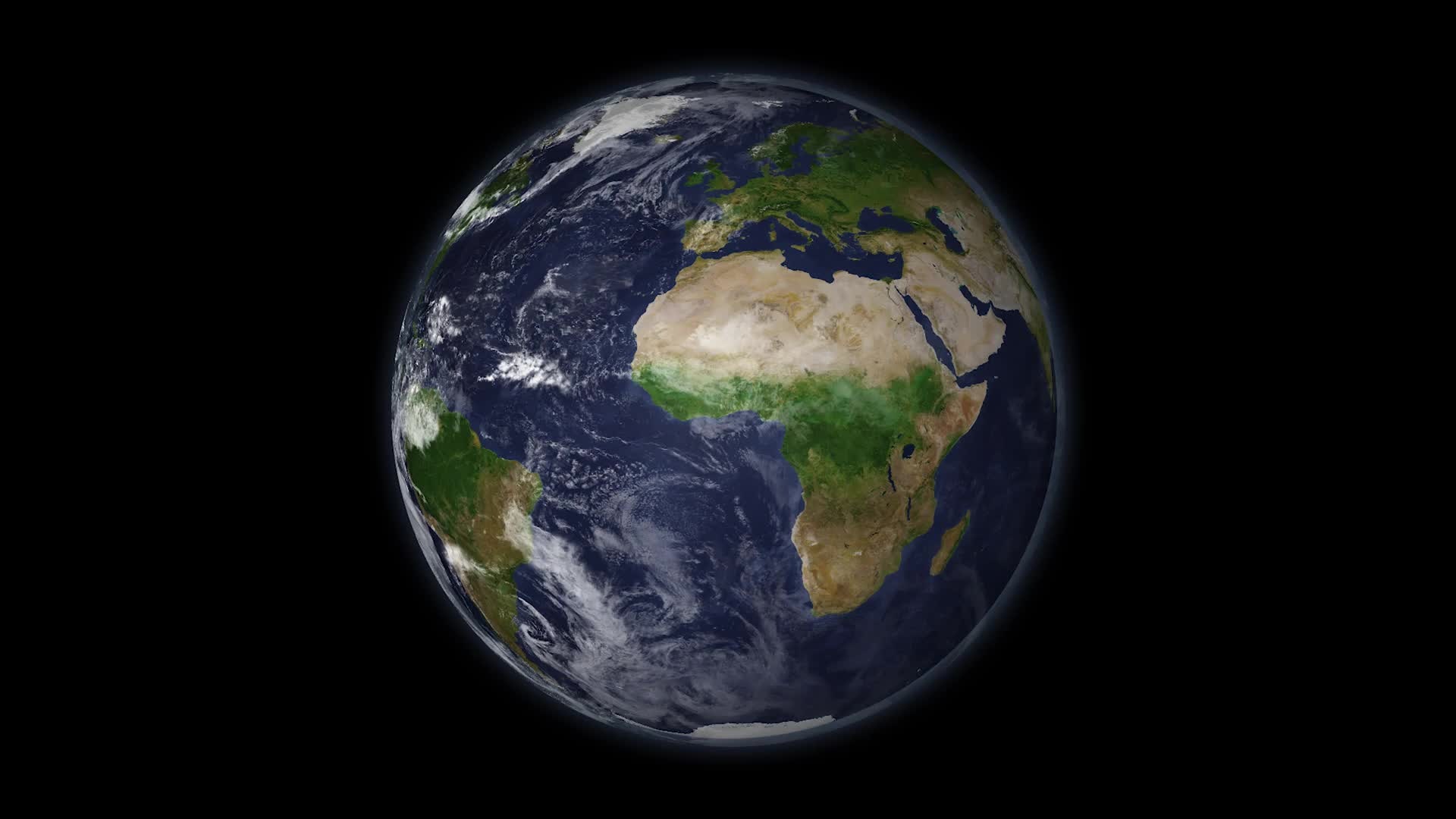 Global CO2 emissions declined by 5.8% in 2020, or almost 2 Gt CO2 – the largest ever decline and almost five times greater than the 2009 decline that followed the global financial crisis.

However in 2021 global energy-related CO2 emissions are projected to rebound and grow by 4.8% as demand for coal, oil and gas rebounds with the economy.

The Announced Pledges Scenario (APS) sees a doubling of clean energy investment and financing over the next decade, but this acceleration is not sufficient to overcome the inertia of today’s energy system. Over the crucial period to 2030, the actions in this scenario fall well short of the emissions reductions that would be required to keep the door open to a Net Zero Emissions by 2050 (NZE) trajectory. One of the key reasons for this shortfall is that today’s climate commitments, as reflected in the APS, reveal sharp divergences between countries in the pledged speeds of their energy transitions.

All countries will need to do more to align and strengthen their 2030 goals and make this a collaborative global transition in which no one is left behind. The differences between the outcomes in the APS and the NZE are stark, highlighting the need for more ambitious commitments if the world is to reach net zero by mid-century.

Today’s pledges cover less than 20% of the gap in emissions reductions that needs to be closed by 2030 to keep a 1.5 °C path within reach

In 2021, annual global energy investment is set to rise to USD 1.9 trillion, rebounding nearly 10% from 2020 and bringing the total volume of investment back towards pre-crisis levels.

The anticipated upswing in investments in 2021 is a mixture of a cyclical response to recovery and a structural shift in capital flows towards cleaner technologies. But despite an urgent need to shift to a more sustainable energy pathway, global CO2 emissions are again on the rise.

Global energy investment is set to rebound by around 10% in 2021, reversing most of the drop caused by the pandemic 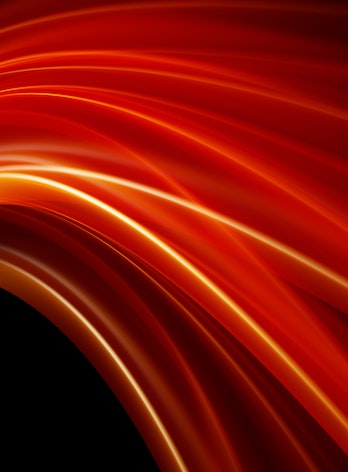 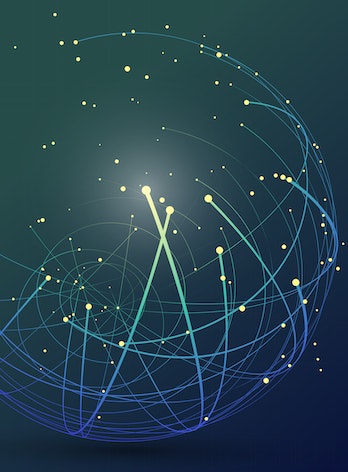 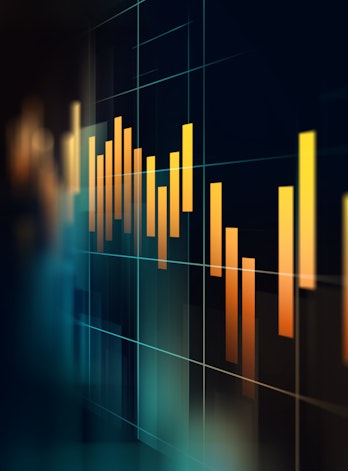 Analysis and forecast to 2026 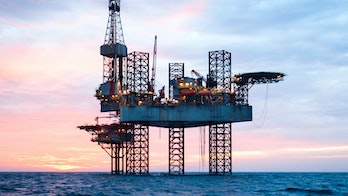 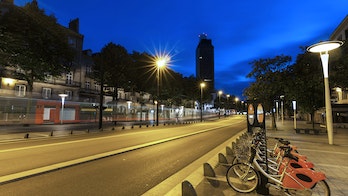 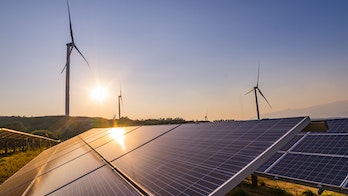 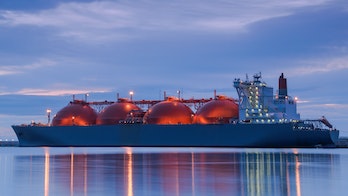 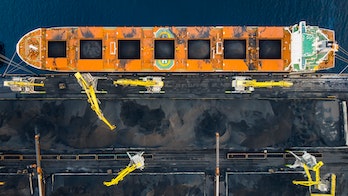