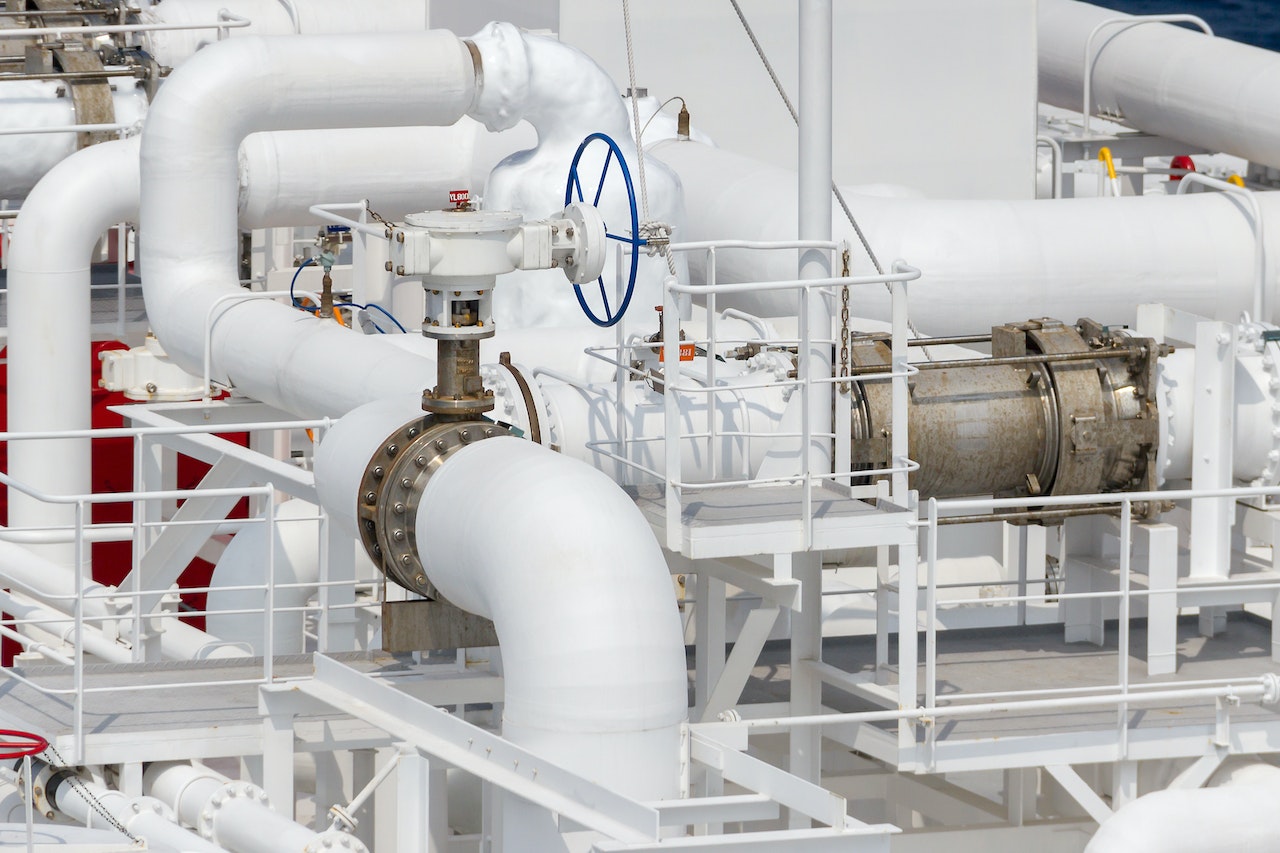 Winter 2021/22 opens with record high seasonal gas prices, as the combination of a strong recovery in demand, extreme weather events and unplanned supply outages have led to tighter markets. Such tensions are a reminder that security of supply remains a major topic for gas markets, only a year after a record drop in demand and oversupplied markets.

The succession of market events over the past year further illustrates the critical role flexibility plays in ensuring security and continuity of supply. Flexible liquefied natural gas trade – alongside other major components of the gas flexibility toolbox such as interconnectors and storage capacity – has been and remains instrumental to adjusting to sharp and unexpected demand swings (both up and down). Delivering flexible and yet secure supply is likely to become more complex for systems in transition as they switch to low-carbon gas to reach net zero emission objectives. Regulators should therefore adopt a prudent and scalable approach to market design to ensure security of supply in a transitioning gas system.

This new quarterly report includes a review of gas security in light of recent supply-related developments, and an analysis of short-term gas market evolution to 2022.

This sixth issue of the Global Gas Security Review shows that security of supply remains a central topic for gas markets, as the combination of recovering economic activity, lower liquefied natural gas (LNG) availability and a succession of severe weather events has put the global gas system under strong pressure and sent market prices to new highs. The prospect of further recovery has prompted the gradual return of contracting activity and investment decisions in 2021 that would ensure sufficient medium-term supply, while the need for a transition to low-carbon gases opens new challenges for longer-term security of supply.

Gas year 2021/22 opened on October 1st with record-high spot gas prices in Europe and Asia and lower-than-average storage inventory levels for the coming heating season. The tightening of gas markets over the past months results from a combination of robust demand growth as economies recover from 2020 lockdowns, a succession of extreme weather episodes that have generated additional gas consumption, and tighter-than-expected supply as a series of outages hampered gas production and export capacity.

The IEA is closely monitoring global gas market developments and issued a statement in late September as part of its constant dialogue with stakeholders on security of energy supply.

This succession of events highlights the interdependence between natural gas and electricity security of supply – a link that appears to be stronger than ever. The IEA’s new Electricity Security Event Scale rating, published in its latest Electricity Market Report, shows that recent weather events triggered power outages in a number of markets where availability of gas supply was also an issue. The Texas power crisis of February was assigned the highest ranking on the scale – the largest US gas-producing state and where the fuel plays a dominant role in power generation.

LNG trade has continued to be a strong source of flexibility against the backdrop of demand volatility, although capacity outages were high during 2020 and have remained so in 2021, contributing to market tension and price fluctuations.

Underground gas storage capacity played a central role in providing trans-regional flexibility during the January cold snap, meeting Europe’s additional needs while enabling arbitrage of LNG cargoes to Asia. This episode also emphasised the lack of storage capacity in major Asian markets and their resulting dependence on imported flexibility; additional measures to enhance storage development and management have been announced in Japan, Korea and China since then.

While flexible LNG trade was a key contributor to adjusting to the sharp demand decline and recovery in 2020, LNG contracting activity has tended to show a higher share of fixed-destination, long-term deals than in previous years. This can be partially attributed to lower activity from portfolio players, as well as to a motivation to limit risk in an exceptionally volatile price environment.

LNG contracting activity shrank by almost 30% year-on-year (y-o-y) in 2020 (or 45% compared to its 2018 peak), while activity during 2021 to date shows some potential for recovery. Final investment decisions (FIDs) were also down from their 2019 record high, with one North American project sanctioned in 2020, plus Qatar’s major expansion plan confirmed in early 2021. These new investments, added to the wave of FIDs taken before 2020, should therefore prove sufficient to satisfy additional LNG demand in the coming years.

Reaching a net zero emissions objective by 2050 implies the extensive deployment of low-carbon gases in order to decarbonise the current gas system. This deployment must be supported by policies enacted in the short to medium term to prepare for such a massive transition for gas systems and industry. In this regard, policy makers should take into consideration new security of supply challenges that are likely to emerge in this transition.

Future gas systems will be more complex and decentralised, and will entail bidirectional networks. Keeping harmonised quality standards is likely to become more difficult due to the diversity of low-carbon gas supply sources and the current absence of hydrogen blending threshold harmonisation for the transition period. The potential to deliver flexibility could be constrained by the operational specifications of low-carbon gas production. Regulators should therefore adopt a prudent and scalable market design approach to ensure security of supply in a transitioning gas system. 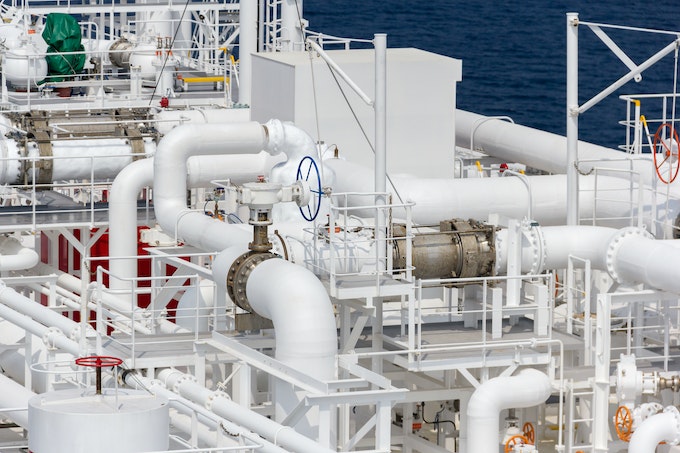