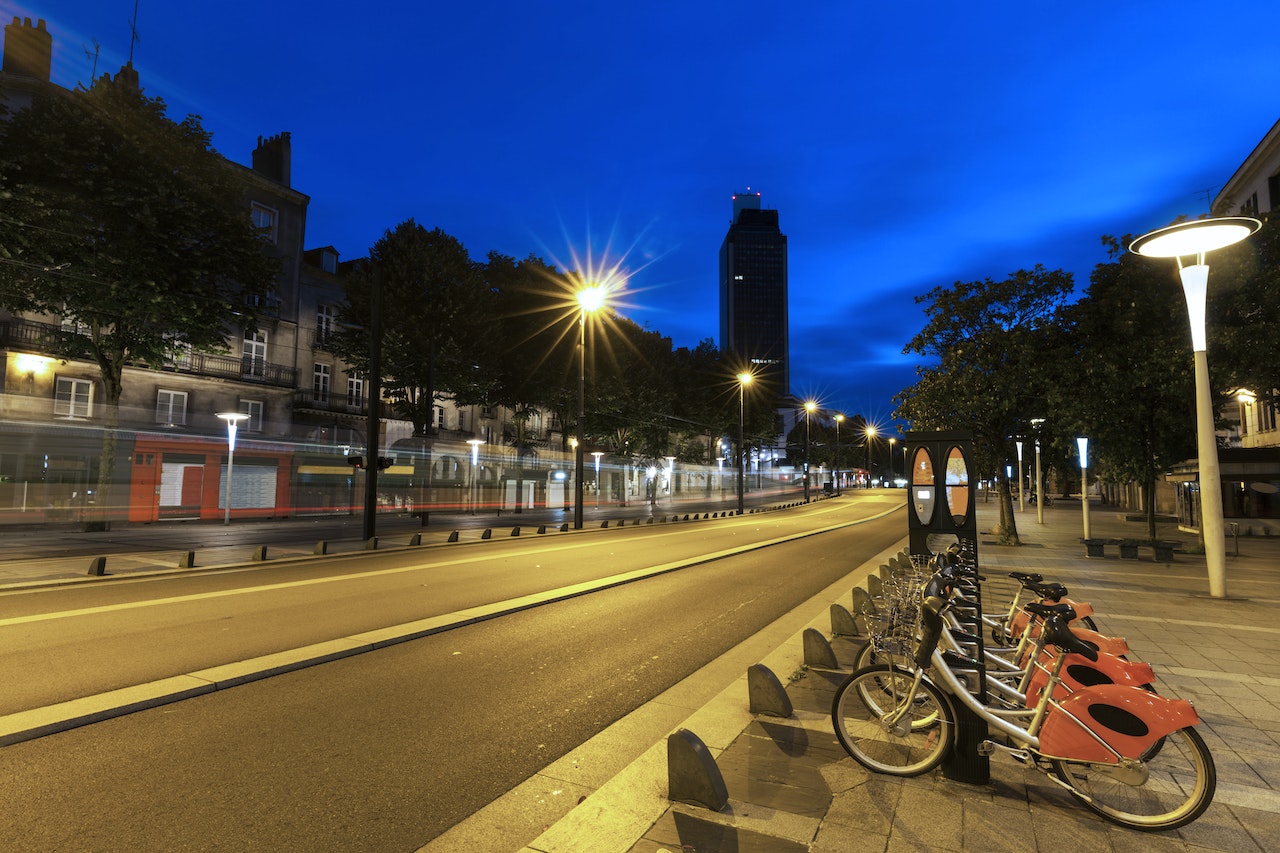 Energy Efficiency 2020 is the latest edition of the IEA’s annual update on global developments in energy efficiency. Through analysis of energy data, policies and technology trends, it provides a comprehensive view of energy efficiency trends worldwide.

Energy efficiency plays an essential role in accelerating clean energy transitions and achieving global climate and sustainability goals. This year’s report focuses on the impact of the Covid-19 pandemic on energy efficiency and global energy markets this year, as well as analysis of 2019 trends. By analysing the inclusion and impacts of energy efficiency in stimulus packages, the report also highlights the role of efficiency in supporting sustainable recovery efforts around the world by creating jobs and stimulating spending while reducing greenhouse gas emissions.
Read press release

Since 2015, global improvements in energy efficiency, as measured by primary energy intensity, have been declining. The Covid-19 crisis adds an extra level of stress. As a result of the crisis and continuing low energy prices, energy intensity is expected to improve by only 0.8% in 2020, roughly half the rates, corrected for weather, for 2019 (1.6%) and 2018 (1.5%). This is well below the level needed to achieve global climate and sustainability goals. It is especially worrying because energy efficiency delivers more than 40% of the reduction in energy-related greenhouse gas emissions over the next 20 years in the IEA’s Sustainable Development Scenario, which shows how to put the world on track to achieve international climate and energy goals in full.

Investments in new energy-efficient buildings, equipment and vehicles are expected to decline in 2020, as economic growth falls by an estimated 4.6% and income uncertainty affects consumer and business decision making. Sales of new cars are expected to fall by more than 10% from 2019, keeping the overall vehicle stock older and less efficient, although the share of electric vehicles in new car sales is anticipated to grow to 3.2%, up from 2.5% in 2019. In industry and commercial buildings, lower energy prices have extended payback periods for key energy efficiency measures by 10% to 40%, which reduces their attractiveness compared with other investments.

Investment in efficiency is projected to fall 9% in 2020

Travel restrictions and lockdowns are having major impacts on long-distance and urban transport. Transport sector energy consumption is projected to fall by 10% in 2020 compared with 2019, including an 11% drop in oil consumption of around 6 million barrels a day. This accounts for around two-thirds of the total expected decline in global oil demand in 2020.

The enormous drop in transport demand is also reducing aviation and rail passenger load factors (for example, to just 28% in April for international flights), increasing the energy use per passenger and kilometre travelled.

Uncertainty about future revenue is likely to be leading businesses to reprioritise investments, with spending on efficiency measures facing pressure as energy prices remain low.

Without concerted efforts to bolster efficiency, energy intensity in industry may increase

Technical efficiency improvements in some markets have been delayed as lockdowns and physical distancing curtail building contractors’ physical access to premises. Smart meter installations were 80% to 90% lower at the height of lockdowns in India and the United Kingdom but had returned to 2019 levels by the third quarter of 2020. Economic uncertainty could further delay investments in the buildings sector, with future growth projections for materials such as energy-efficient glass around 6% weaker than pre-pandemic projections.

Do-it-yourself renovations are up in some markets, however, which could boost the technical efficiency of residential buildings in the short term. In Australia, for example, insulation sales were 20% to 40% higher in the first half of 2020 than a year earlier.

Efficiency measures in buildings face delays in some markets

A bright spot for technical efficiency gains is the appliances sub-sector. Data through the end of the third quarter of 2020 indicate that the Covid-19 crisis has increased households’ interest in new appliance purchases, with at least some appliances replacing older, inefficient models. Since the pandemic began, online shopping search indices were up by 20% to 40% for many appliance types worldwide, indicating that sales of appliances could be higher than usual. If these trends are confirmed, they would increase the technical efficiency of the global appliances stock.

Appliance efficiency is likely to improve in the short term

In all sectors, the design of government stimulus packages implemented as part of Covid-19 recovery policies will heavily influence technical efficiency by supporting investments in new stock, and structural changes. Both will affect energy intensity.

The IEA has tracked USD 66 billion of funding for energy efficiency-related measures announced as part of governments’ stimulus packages to the end of October. A large share (USD 26 billion) has been allocated to the buildings sector – unsurprisingly, as investments in the efficiency of buildings are estimated to create around 15 jobs for every USD 1 million spent. Around USD 20 billion has also been announced to accelerate the shift to electric vehicles, including for new vehicle charging infrastructure.

Yet many opportunities remain untapped; IEA tracking reveals a spending imbalance across sectors. No announcements have been made to increase the penetration of super-efficient appliances, while spending on road vehicle efficiency beyond electric vehicles is minimal to date.

Announced spending on efficiency is also imbalanced on a regional basis. Spending announcements from European countries dwarf announcements from other parts of the world. Europe accounts for 86% of announced public stimulus funding for efficiency worldwide, with the remaining 14% split between the Asia-Pacific region and North America.

We estimate that the efficiency-related stimulus spending announced to date could generate the equivalent of 1.8 million full-time jobs between 2021 and 2023, nearly two-thirds of which would be in the buildings sector, 16% in industry and 20% in transport. Based on announcements made to date, over 80% of efficiency jobs are destined to be created in Europe, where most stimulus funding has been allocated.

In commercial buildings, essential services are accounting for a larger share of energy use. These services are often more energy-intensive, so the energy intensity of commercial buildings is likely to increase. For example, food sales outlets, which have largely continued to operate during the pandemic, are more than twice as energy-intensive as the average office in the United States, where many offices have been largely unoccupied during the crisis.

The crisis is changing how we use energy in buildings …

Long-distance transport is witnessing dramatic falls in activity across all modes, with commercial aviation likely to be 60% lower in 2020 and rail demand 30% lower. The difference between these drops suggests that, at least domestically, some switching from planes to trains and cars is taking place. Shifts from aviation to rail would reduce energy intensity whereas a shift to road vehicles may increase energy intensity.

In cities, people are moving away from public transport, which is down 50% in some countries, to private cars and active modes of transport such as walking, cycling or using other non-motorised vehicles.

It is uncertain if behaviours that may be positive for energy efficiency will persist when the crisis passes, but in the absence of targeted government policies, a return to pre-pandemic behaviours is likely.