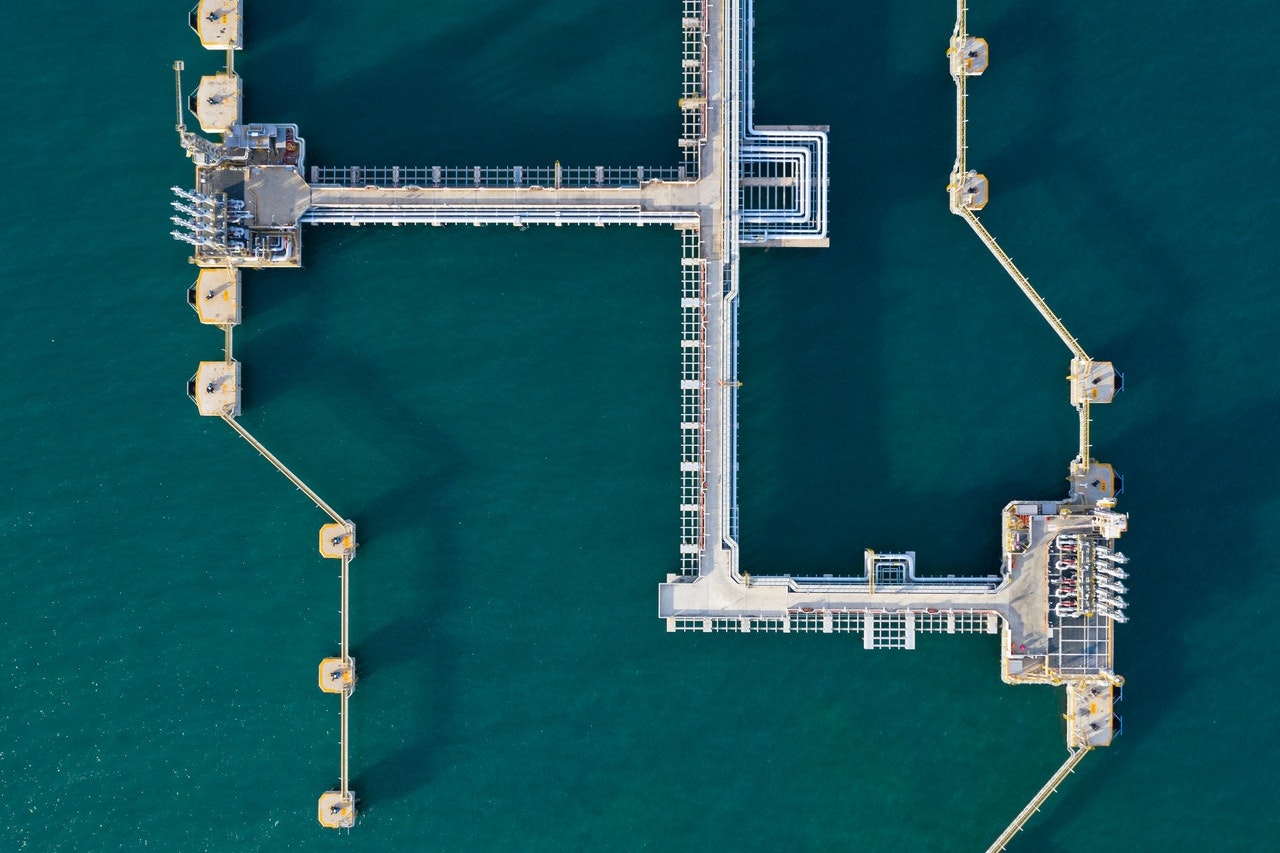 A year on from what the IEA called “Black April”, one of the darkest months ever for world oil markets, fundamentals look decidedly stronger. The massive overhang in global oil inventories that built up during last year’s Covid-19 demand shock is being worked off, vaccine campaigns are gathering pace and the global economy appears to be on a better footing.

In its April update of the World Economic Outlook, the IMF raised its forecasts for 2021 and 2022 global GDP growth to +6% and +4.4%, respectively, but noted divergent recoveries and a high degree of uncertainty. Not surprisingly, the biggest upgrade was for the United States, given its swift vaccine rollout and hefty stimulus packages on the way. China was also revised slightly higher. This improved outlook, along with stronger prompt indicators, has led us to revise up our 2021 global oil demand growth forecast by 230 kb/d. Following a decline of 8.7 mb/d last year, world oil demand is now expected to expand by 5.7 mb/d in 2021 to 96.7 mb/d.

There are still lingering concerns over the strength of the recovery in demand growth, however, with the number of Covid cases surging in Europe and some major oil consuming countries such as India and Brazil. Preliminary data suggest OECD oil stocks held largely steady in March, following seven consecutive months of draws. In February, OECD oil inventories fell by 55.8 mb, or 2 mb/d. At 2 977 mb, total oil stocks were 28 mb above the 2016-2020 average, but 94 mb higher than a year ago. Crude oil benchmarks retreated from their 22-month highs of mid-March, with Brent and WTI last trading at around $63/bbl and $60/bbl, respectively.

Prices could yet come under renewed pressure in the coming months with world oil supply set to ramp up and shift the market from deficit towards balance. Global production was already on the rise in March, increasing by 1.7 mb/d as US output recovered from a sharp drop in February and OPEC+ supply edged higher. Iran has been opening up the taps since late last year, defying US sanctions, with its crude production now at the highest in nearly two years. More oil is on the way after OPEC+ ministers agreed on 1 April to gradually ease output cuts by more than 2 mb/d from May through July.

The market changes dramatically in the latter half of this year as nearly 2 mb/d of extra supply may be required to meet expected demand growth - even after factoring in the announced ramp-up of OPEC+ production. Global refinery runs are forecast to rise by 6.8 mb/d from April to August, just as crude oil-fired power generation rises seasonally.

Yet, the market does not face an impending supply crunch. By July, OPEC+ will still have close to 6 mb/d of effective spare production capacity, excluding some 1.5 mb/d of Iranian crude now shut in by sanctions. The bloc’s monthly calibration of supply may give it the flexibility to meet incremental demand by ramping up swiftly or adjusting output lower should the demand recovery fail to keep pace.

Data, forecasts and analysis on the global oil market