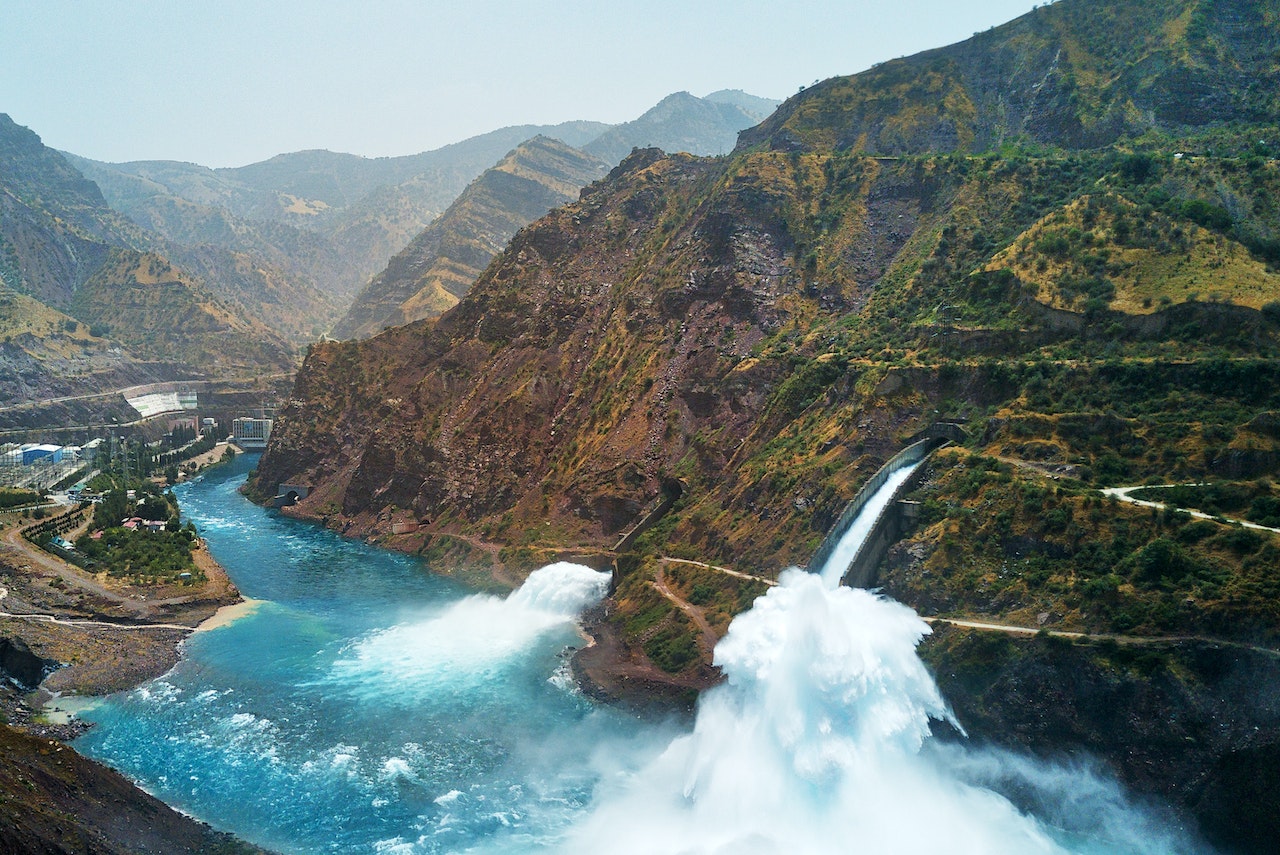 The International Energy Agency (IEA) completed this report, Cross-Border Electricity Trading for Tajikistan, as part of the EU4Energy programme, a five-year initiative funded by the European Union. The programme aims to support the development of evidence-based energy policy design and data capabilities within the countries of the Eastern Partnership and Central Asia.

The central purpose of this report is to guide policy making at all levels to facilitate effective cross-border integration of electricity markets to the benefit of Tajikistan as well as the region. This report can serve as a roadmap to support the Tajikistan’s National Development Strategy for 2030, which includes goals to export at least 10 TWh of its hydropower generation and to undertake reforms to improve the performance and sustainability of its power sector.

Cross-border electricity trading can bring many benefits in terms of optimising resource allocation among the countries involved. The availability of generation technologies, geography, socio-economic factors, and political agreements will determine the potential for cross-border electricity trading that countries could develop and subsequently the benefits that could be achieved. Therefore, the focus of this roadmap is to assess the feasibility and extent of electricity trade with Tajikistan’s neighbours and to lay out policy requirements for implementation. As the focus here is Tajikistan, the recommendations are based on the Tajik context.
Read press release

Increasing electricity exports to at least 10 terawatt-hours (TWh) annually by 2030 is a goal set out in Tajikistan’s National Development Strategy. Electricity exports can bring much needed revenue to the state-owned utility to finance further development of the country’s water resources. Tajikistan has close to 527 TWh of hydropower potential, with only about 23 TWh developed thus far. A lack of cross-border electricity trading opportunities is a major factor that prevents it from maximising the revenue potential from surplus water flow during the summer and limits options for imports during periods of shortages during the winter.

Tajikistan has several neighbouring countries with which it could establish cross-border electricity trading. Based on factors such as transmission system requirements and potential revenue, developing further trade with Central Asia and Pakistan appear to be suitable options to achieve its export goals in the current decade.

Tajikistan has existing transmission infrastructure with its Central Asian neighbours that is in the process of being reactivated; increasing its utilisation would be a low-risk option. Developing a regional electricity market that allows for flexible trading opportunities or to sell balancing services would expand the income streams for Tajikistan relative to previous and current agreements which generally are fixed long-term contracts. Similarly, for trading with Pakistan via the planned Central Asia-South Asia (CASA-1000) transmission line, introducing flexible trading in addition to the current long-term power purchase agreement could increase its utilisation and maximise welfare for the parties. Given Tajikistan’s financial challenges, it would be more strategic for it to optimise the use of what it has available first and maximise revenue there before venturing to establish new trading relationships from new transmission infrastructure that rely on large capital investment that could take years to complete and generate income streams.

Other countries in the region could be considered for cross-border electricity trading, but those would be much more difficult to establish in the 2030 target period. Political factors and/or security risks associated with trading or infrastructure construction are factors beyond Tajikistan’s control and thus could delay efforts to achieve the export goal by 2030.

Ongoing reform efforts are underway in Tajikistan’s power sector which should help improve governance of the state-owned utility and improve its financial viability. This will be a key measure for it to effectively participate in any effort to build a regional electricity market.

There are several regional market models that Tajikistan, along with its neighbours, could adopt to optimise the use of common infrastructure and resources. Depending on their respective political and economic objectives, they could select a model that is suitable for the medium term without precluding new trading partners or a more integrated market arrangement in the future.

In order to reinforce its unique hydropower advantages, Tajikistan could refurbish and upgrade its facilities to improve technical flexibility. This would strengthen its options to provide flexibility services as its neighbours ramp up the share of variable renewables in their power generation mix.

Tajikistan could unlock several cross-border electricity trading opportunities with the existing and planned infrastructure within the next decade by investing in its institutions and encouraging neighbouring countries to do the same. By developing a modern power sector, Tajikistan could deliver financial benefits to its citizens and environmental benefits to the wider region through the expanded use of its hydropower resources.

First, this report considers the context of Tajikistan’s1 power sector, its challenges and opportunities for cross-border electricity trade. It then provides an overview of its institutional framework and the policy landscape.

Next is an assessment of electricity trade opportunities with its neighbours by taking into consideration their development plans to determine the feasibility and extent of potential trade.

The roadmap outlines the policies, technologies and management practices needed to fully develop and optimise its power system and natural resources through electricity trading. The focus is on:

The report provides recommendations for Tajikistan for electricity trade options with its neighbours for the next ten years. The recommended actions are intended to take place between 2021 and 2030 to help achieve the goals stated in the National Strategy for Development for 2030.

Tajikistan is one of the focus countries of the EU4Energy programme, which is carried out by the IEA and the European Union along with the Energy Community Secretariat and the Energy Charter Secretariat. The other EU4Energy focus countries are Armenia, Azerbaijan, Belarus, Georgia, Kazakhstan, Kyrgyzstan, Moldova, Turkmenistan, Ukraine and Uzbekistan. The programme is designed to support the goals and aspirations of the 11 focus countries to implement sustainable energy policies and foster co-operative energy sector development at the regional level. As part of this programme, the IEA conducts in-depth reviews of each focus country. 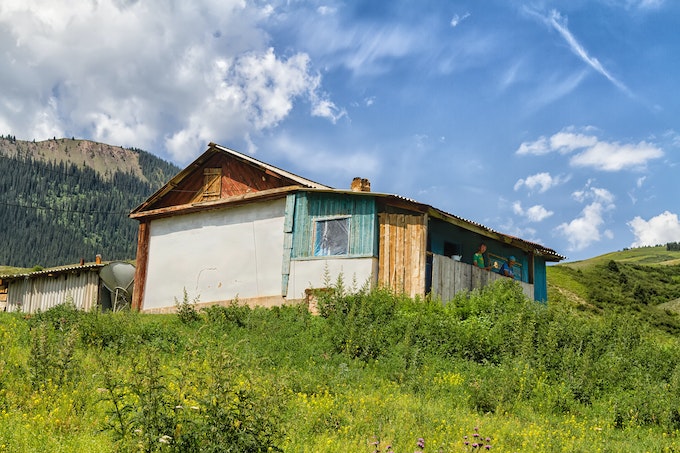 Insights and pathways for better buildings in Armenia, 2020-2040 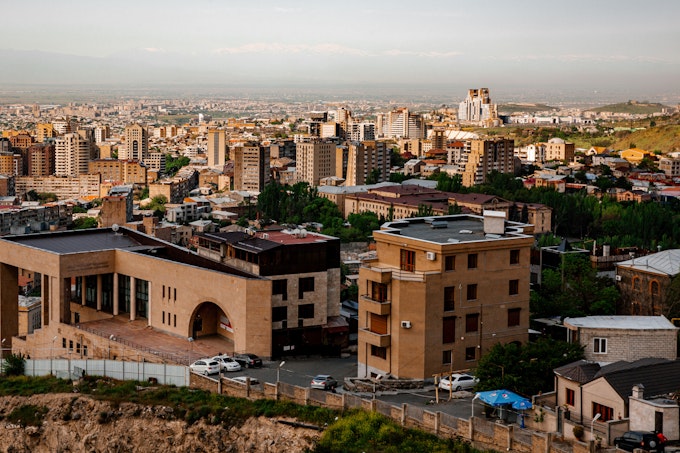 Sustainable Bioenergy for Georgia: A Roadmap 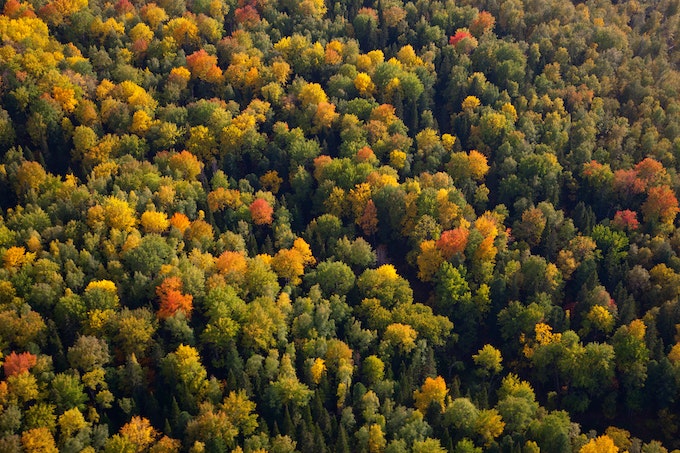