The current global energy crisis brings both new opportunities and new challenges for renewable energy. Renewables 2022 provides analysis on the new policies introduced in response to the energy crisis. 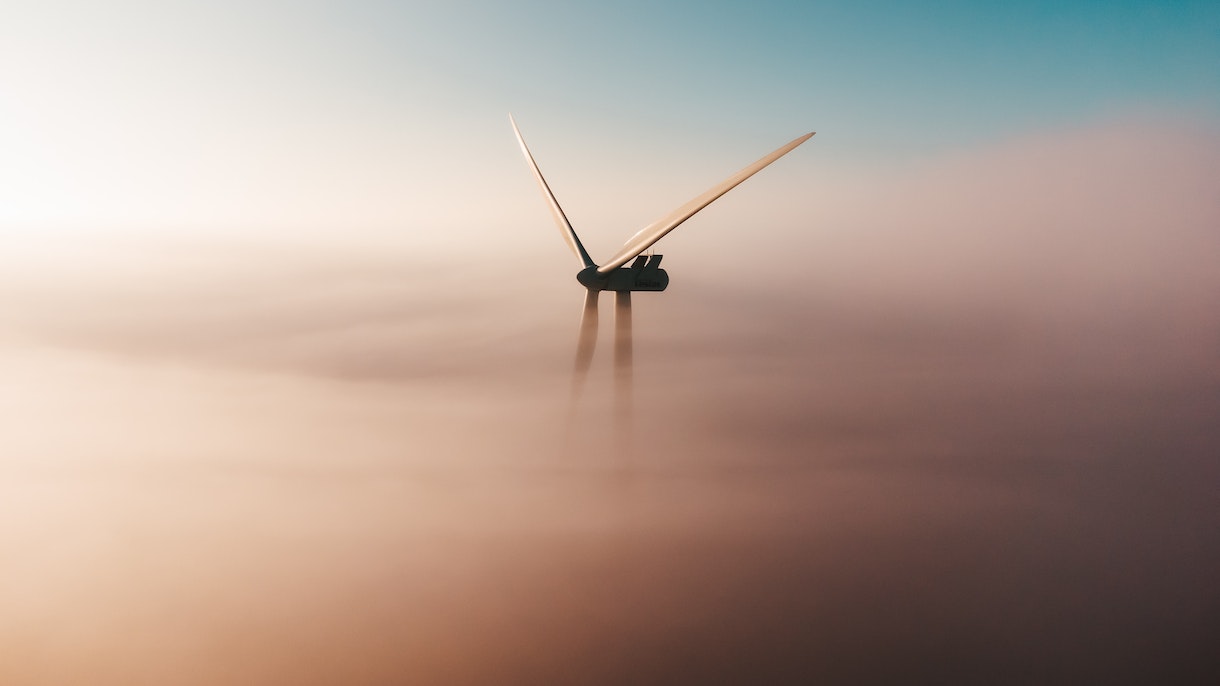 The global energy crisis is driving a sharp acceleration in installations of renewable power, with total capacity growth worldwide set to almost double in the next five years, overtaking coal as the largest source of electricity generation along the way and helping keep alive the possibility of limiting global warming to 1.5 °C, the IEA says in a new report.

Energy security concerns caused by Russia’s invasion of Ukraine have motivated countries to increasingly turn to renewables such as solar and wind to reduce reliance on imported fossil fuels, whose prices have spiked dramatically. Global renewable power capacity is now expected to grow by 2 400 gigawatts (GW) over the 2022-2027 period, an amount equal to the entire power capacity of China today, according to Renewables 2022, the latest edition of the IEA’s annual report on the sector.

This massive expected increase is 30% higher than the amount of growth that was forecast just a year ago, highlighting how quickly governments have thrown additional policy weight behind renewables. The report finds that renewables are set to account for over 90% of global electricity expansion over the next five years, overtaking coal to become the largest source of global electricity by early 2025.

“Renewables were already expanding quickly, but the global energy crisis has kicked them into an extraordinary new phase of even faster growth as countries seek to capitalise on their energy security benefits. The world is set to add as much renewable power in the next 5 years as it did in the previous 20 years,” said IEA Executive Director Fatih Birol. “This is a clear example of how the current energy crisis can be a historic turning point towards a cleaner and more secure energy system. Renewables’ continued acceleration is critical to help keep the door open to limiting global warming to 1.5 °C.”

The war in Ukraine is a decisive moment for renewables in Europe where governments and businesses are looking to rapidly replace Russian gas with alternatives. The amount of renewable power capacity added in Europe in the 2022-27 period is forecast to be twice as high as in the previous five-year period, driven by a combination of energy security concerns and climate ambitions. An even faster deployment of wind and solar PV could be achieved if EU member states were to rapidly implement a number of policies, including streamlining and reducing permitting timelines, improving auction designs and providing better visibility on auction schedules, as well as improving incentive schemes to support rooftop solar.

Beyond Europe, the upward revision in renewable power growth for the next five years is also driven by China, the United States and India, which are all implementing policies and introducing regulatory and market reforms more quickly than previously planned to combat the energy crisis. As a result of its recent 14th Five-Year Plan, China is expected to account for almost half of new global renewable power capacity additions over the 2022-2027 period. Meanwhile, the US Inflation Reduction Act has provided new support and long-term visibility for the expansion of renewables in the United States.

Utility-scale solar PV and onshore wind are the cheapest options for new electricity generation in a significant majority of countries worldwide. Global solar PV capacity is set to almost triple over the 2022-2027 period, surpassing coal and becoming the largest source of power capacity in the world. The report also forecasts an acceleration of installations of solar panels on residential and commercial rooftops, which help consumers reduce energy bills. Global wind capacity almost doubles in the forecast period, with offshore projects accounting for one-fifth of the growth. Together, wind and solar will account for over 90% of the renewable power capacity that is added over the next five years.

The report sees emerging signs of diversification in global PV supply chains, with new policies in the United States and India expected to boost investment in solar manufacturing by as much as USD 25 billion over the 2022-2027 period. While China remains the dominant player, its share in global manufacturing capacity could decrease from 90% today to 75% by 2027.

Total global biofuel demand is set to expand by 22% over the 2022-2027 period. The United States, Canada, Brazil, Indonesia and India make up 80% of the expected global expansion in biofuel use, with all five countries having comprehensive policies to support growth.

The report also lays out an accelerated case in which renewable power capacity grows a further 25% on top of the main forecast. In advanced economies, this faster growth would require various regulatory and permitting challenges to be tackled and a more rapid penetration of renewable electricity in the heating and transport sectors. In emerging and developing economies, it would mean addressing policy and regulatory uncertainties, weak grid infrastructure and a lack of access to affordable financing that are hampering new projects.

The global energy crisis has triggered unprecedented momentum behind renewables, with the world set to add as much renewable power in the next 5 years as it did in the past 20

The current global energy crisis brings both new opportunities and new challenges for renewable energy. Renewables 2022 provides analysis on the new policies introduced in response to the energy crisis. 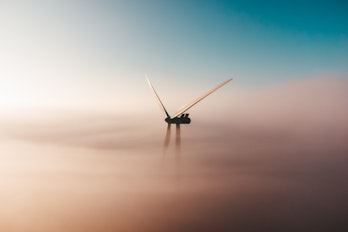