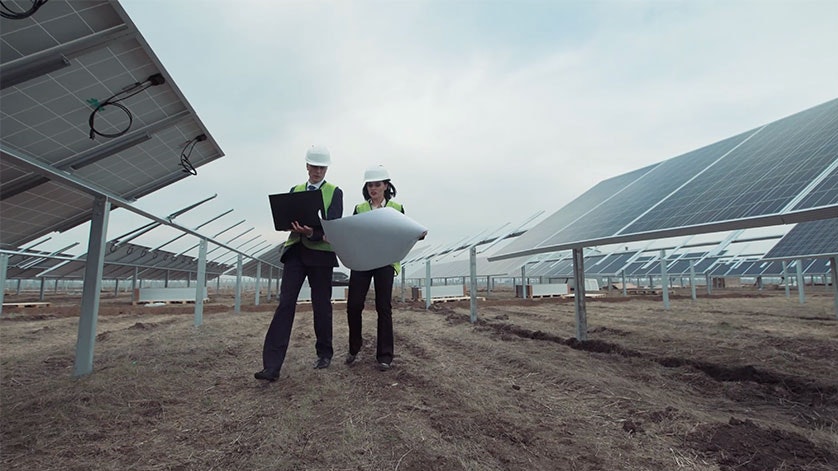 Women make up 52% of the world population, but only 30% of science researchers globally (Photograph: C3E)

BEIJING – Sweden and Canada announced they were setting up a new global Technology Collaboration Programme (TCP) under the IEA to promote leadership roles for women in clean energy.

The  establishment of the Clean Energy Education and Empowerment TCP (C3E TCP) was announced during the 8th Clean Energy Ministerial (CEM8) meeting in Beijing. It builds on the successful C3E initiative created by member governments of the CEM in 2010.

The TCP aims to raise awareness, share best practices, establish a network for information exchange and commit to action across borders so that more women are encouraged and empowered to become leaders in clean energy.

Women make up 52% of the world population, but only 30% of science researchers globally, according to the United Nations. The lack of professional role models for young women might be a factor discouraging more women from participating in these technical fields, according to the OECD.

Under the aegis of the International Energy Agency, TCPs provide a framework for stakeholders from both the public and private sector to share knowledge, work collaboratively and, where appropriate, pool resources to deliver integrated, cost-effective solutions to common challenges.

The C3E TCP will provide a new international platform that will focus on four distinct areas: data collection, career development, recognition and awards programmes and dialogue. Italy is in the process of formally joining the C3E TCP, while Chile, Finland and the United Arab Emirates are considering participation.

“If we want to be successful in the transition to a clean energy future, we need to mobilise the talent and capacity from the whole population, and not only half of it,” said Ibrahim Baylan, Sweden's Minister of Policy Co-ordination and Energy.