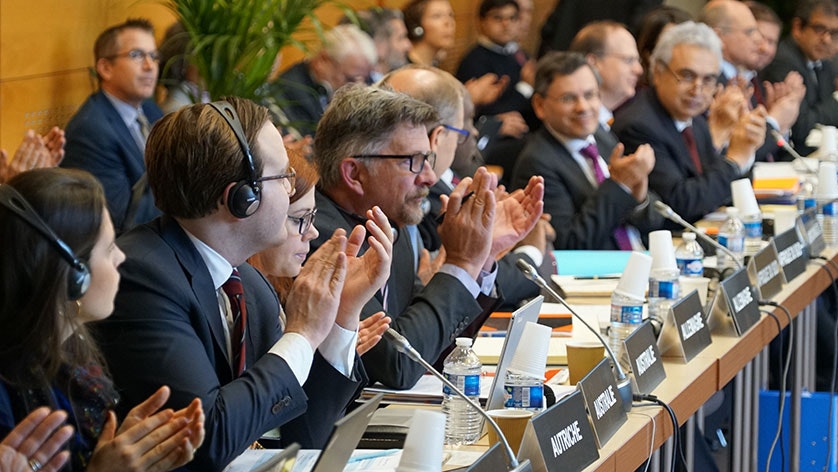 PARIS – The International Energy Agency formally welcomed South Africa as its 8th Association member country during its 261st Governing Board Meeting in Paris, expanding the IEA Family to sub-Saharan Africa.

South Africa joined the IEA as an Association country last month. It is a major player in African energy markets representing the largest energy consumer on the continent, accounting for about half of Africa’s electricity capacity and possessing one of the highest electrification rates.

The event was marked by a luncheon hosted by Ambassador Massimo Gaiani from Italy’s Ministry of Foreign Affairs, and attended by representatives and delegates from IEA Member Countries and other Association countries, as well as Mr Jacob Mbele, the Deputy Director General from South Africa’s Department of Energy and Ms Nthabiseng Malefane, Minister Plenipotentiary from the South African Embassy in Paris.