Join for free
All data tools

The table highlights key policies and measures that support the deployment of electric vehicles (EVs) and zero-emission vehicles (ZEVs) for light-duty and heavy-duty vehicles. It summarises current measures as well as announced targets and ambitions by region and country. These policies and measures take a variety of forms, e.g. fuel economy standards, CO2 emissions standards, deployment roadmaps, and sales or stock targets and ambitions. The table does not include fiscal measures such as subsidies, tax incentives, carbon taxes or similar policy instruments.

The policies and measures are structured in three categories:

Acronyms used in the table:

The table indicates countries that are members of the Electric Vehicle Initiative (EVI). The EVI is a multi-governmental policy forum established in 2010 under the Clean Energy Ministerial. Recognising the opportunities offered by electric vehicles, the EVI is dedicated to accelerating the adoption of EVs worldwide. To do so, it strives to better understand the policy challenges related to electric mobility, help governments address them and to serve as a platform for knowledge sharing. 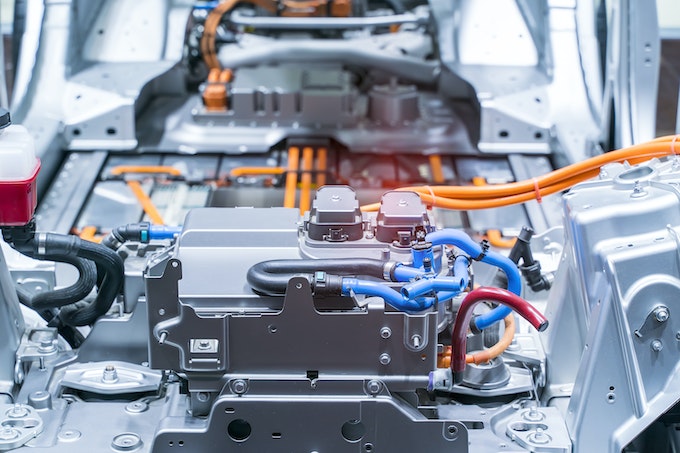