Join for free
All data explorers

The most comprehensive database of clean energy technology demonstrators

The IEA Demonstration Projects Database seeks to map major demonstration projects of clean energy technologies, globally. For each project, it provides information on location, sector and technology grouping, status, capacity, timing and funding, when available. Please get in touch with the IEA to submit more information.

Technologies that are available on the market today are able to provide nearly all of the emissions reductions required by 2030 in the Net Zero Emissions by 2050 scenario. However, going all the way to net zero will require the widespread use after 2030 of technologies that are still under development today. This is particularly true in hard-to-decarbonise sectors such as heavy industry and long-distance transportation. The IEA monitors the development of over 500 individual technology designs and components across the whole energy system that contribute to reaching net-zero emissions in the Clean Energy Technology Guide.

Without a major acceleration in clean energy innovation, reaching net zero emissions by 2050 will not be possible

The innovation process involves successive demonstrations of scientific concepts, working prototypes, and consumer demand. A “demonstration project”, according to common usage in the energy sector, is typically one of the first few examples of a new technology being introduced onto a given market at the size of a single full-scale commercial unit. It involves far more time, cost and risk than a prototype, and significantly reduces investor risk for subsequent installations. Demonstration projects are usually loss-making investments when considered in isolation, with their combination of capital requirement and risk placing them squarely within what is often referred to as the “valley of death’’, a stage when technologies can fail to progress commercially even if they have high market potential. The IEA estimates that at least USD 90 billion of public funding needs to be raised by 2026 to complete a portfolio of demonstration projects for technologies that could be commercially ready by 2030 and contribute to achieving net zero emissions by mid-century.

What is a demonstration project? 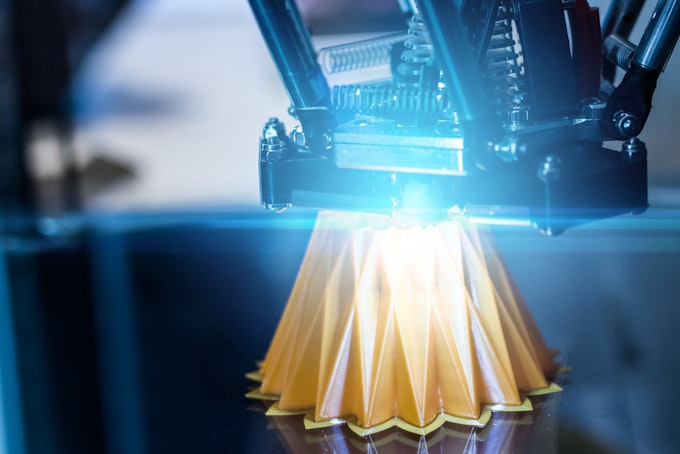