Questions about the relative importance, and respective roles, of electricity and gas networks are central to the design of energy transitions. Low-carbon electricity has huge potential to play a greater direct role in future energy systems, but there are limits to how quickly and extensively electrification can occur. Well-established gas grids can deliver twice as much energy as electricity grids today and they are a major source of flexibility.

Decisions on the future of gas networks need to consider their potential to deliver different types of gas in a low emissions future, as well as their role in ensuring energy security. In this year’s Outlook, we explore in depth the role that gas infrastructure could play in delivering low-carbon gases: low-carbon hydrogen and biomethane.

Low-carbon hydrogen has seen a recent surge of interest, in because of its versatility. It can be used in a wide variety of applications, such as transport and heating, or converted into electricity, or transformed into hydrogen-based fuels, such as synthetic methane, ammonia or liquid fuels. It can also support the integration of high levels of renewable-based electricity by providing a long-term storage option and dispatchable low-carbon power generation. In addition it can be produced from a wide range of low-carbon energy sources.

Low-carbon hydrogen is currently expensive to produce: the lowest cost options are between $12-25 per million British thermal units (MBtu), compared with natural gas costs of between $3-10/MBtu.

Bending low-carbon hydrogen into gas grids could help in this regard. A gas supply that includes low-carbon hydrogen would not only mean lower CO2 emissions, but also help scale up production of hydrogen and so reduce its costs. Further, there is no established infrastructure today for hydrogen transport: the existing natural gas infrastructure in many countries could therefore be used to transport hydrogen at much lower unit costs than would be the case if new dedicated hydrogen pipelines had to be built. However regulations on hydrogen blending today are generally based on natural gas supply specifications or the tolerance of the most sensitive piece of equipment on the grid. As a result, only allow very low levels of blending are allowed: in many countries, no more than 2% hydrogen blending is currently permitted.

Unlike hydrogen, biomethane, a near-pure source of methane, is largely indistinguishable from natural gas and so can be used without the need for any changes in transmission and distribution infrastructure or end-user equipment. There are over 700 biomethane plants in operation today producing around 2.5 Mtoe of biomethane globally. But biomethane production is also relatively expensive: using biomethane to meet 10% of today’s gas demand would cost $10-22/MBtu.

Our first-of-a-kind assessment of the sustainable technical potential and costs of biomethane supply globally reveals that there is enough biomethane sustainable feedstock to cover over 20% of annual natural gas demand globally today (more than 730 Mtoe). This potential has a wide geographic spread: largest share of the resource potential is in the United States and Europe (each with 16%), but there is also major potential in China and Brazil (each with 12%) and India (8%).

In the Stated Policies Scenario, annual consumption of biomethane rises to just under 80 Mtoe in 2040. Most of this takes place in China and India as a result of explicit policy support, motivated in part by a push to limit growing reliance on imports. In this scenario, there is limited blending of low-carbon hydrogen into gas networks.

In the Sustainable Development Scenario, biomethane use rises to over 200 Mtoe in 2040, and more than 25 Mtoe of low-carbon hydrogen is injected into gas networks. Low-carbon gases make up 7% of total gas supply globally in 2040 – and is on a steep upward trajectory. Over 15% of total gas supply in China and the European Union is low-carbon gas in 2040. Globally low-carbon hydrogen and biomethane blended into the gas grid in the SDS avoid around 500 million tonnes (Mt) of annual CO2 emissions that would have occurred in 2040 if natural gas had been used instead.

The outlook for low-carbon gases

Gas infrastructure can help deliver low-carbon energy sources in the longer term and serve sectors that are difficult to decarbonise through direct electrification. Low-carbon hydrogen and biomethane have a huge amount of potential in this context. There have been previous waves of enthusiasm for low-carbon gases, but today they meet only a fraction of total energy demand. Some possible approaches for consideration by governments and other stakeholders as they weigh the opportunities and risks of gas infrastructure and low-carbon gases include the need to: 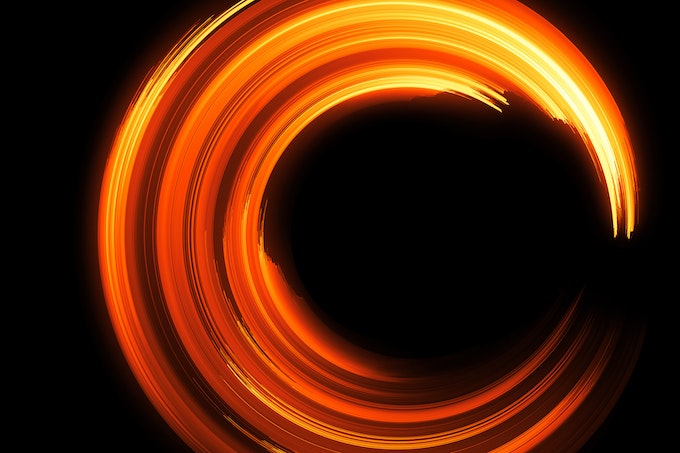