Part of Today in the Lab – Tomorrow in Energy?

The overall aim of this project under the IETS TCP is to develop a low-energy process to produce biofuels and biochemicals continuously using electrifiable membranes. The project focuses on producing biobutanol using local low-cost lignocellulosic biomass, such as residues from the forest, food and agricultural industries. Biobutanol can be used as a biofuel because its energy density is high and it is more similar to gasoline than are other biofuels (such as bioethanol), making it compatible with existing gasoline infrastructure.

The main hurdle in producing biobutanol is that the concentration of butanol in the fermentation broth is low, resulting in low butanol productivity and high downstream separation costs. The goal of the project is therefore to increase butanol productivity and decrease downstream separation costs by using membrane processes to remove and concentrate the biobutanol.

The project also aims to avoid high substrate costs by using local low-cost lignocellulosic biomass as a substrate. Decreasing the cost of biobutanol is crucial to make it competitive with fossil-based fuels and butanol produced from fossil sources.

How could the project be explained to a high school student?

Micro-organisms, such as bacteria and yeast, are like tiny factories. They can produce all sorts of products, from pharmaceuticals to fuels. Some bacteria can produce butanol (referred to as biobutanol when produced by micro-organisms), an alcohol that can be used as a liquid fuel in cars.

However, an emerging technology called membrane filtration may be used to increase the concentration of biobutanol and decrease production costs. The membrane filter is like a very fine sieve that can remove and concentrate the biobutanol at the same time as the bacteria are producing it.

How does the project help to achieve climate and energy goals?

What government policies could advance this project?

The project is also directly linked to the Swedish energy strategy through: 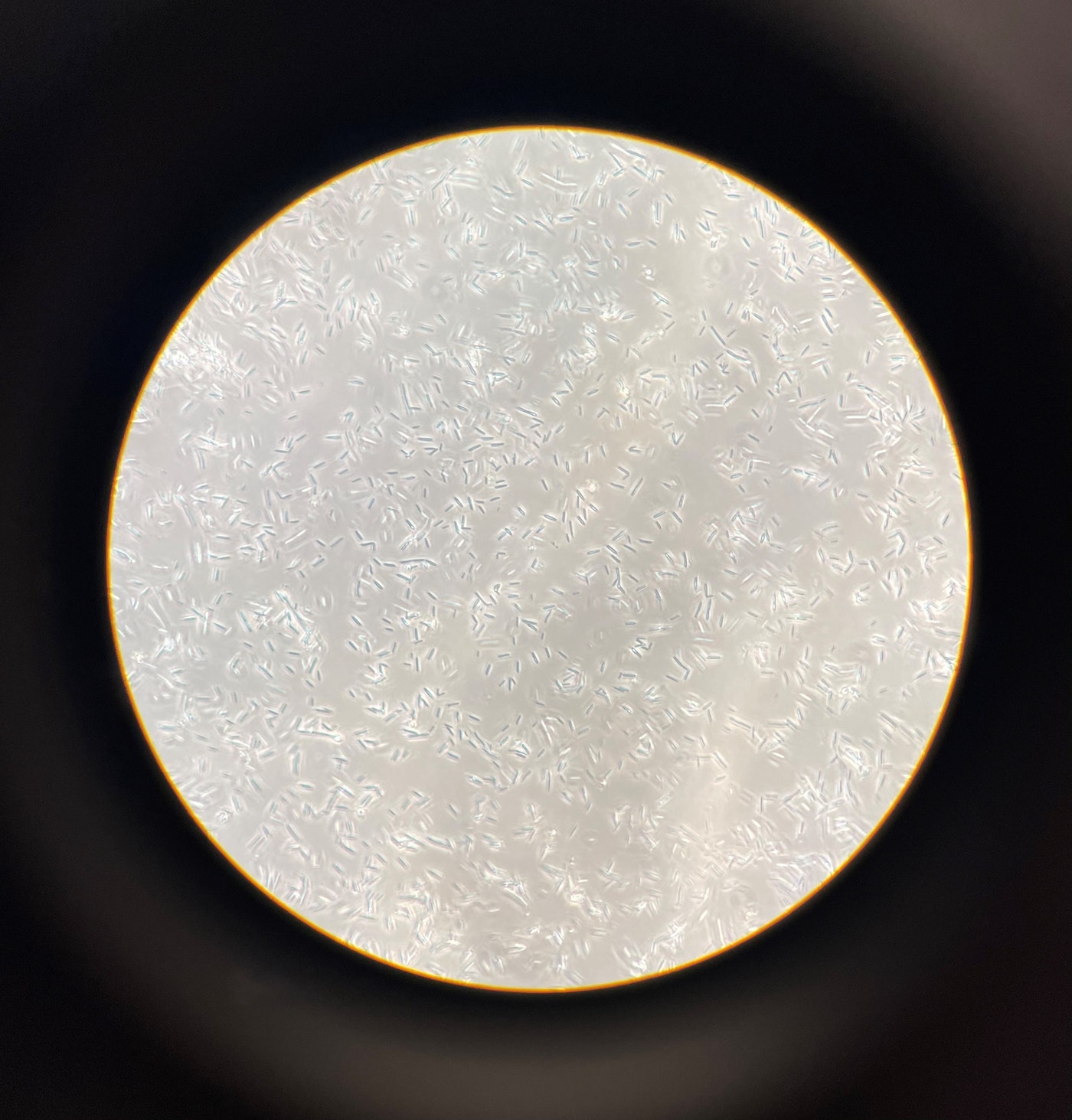 About the IETS TCP

The IETS TCP focuses on energy use in a broad range of industry sectors with significant potential for reducing emissions and costs. The IETS TCP work programme ranges from development of processes and energy technologies, to overall system analysis and energy efficiency in industry.