Russia is a major player in global energy markets. It is one of the world’s top three crude producers, vying for the top spot with Saudi Arabia and the United States. Russia relies heavily on revenues from oil and natural gas, which in 2021 made up 45% of Russia’s federal budget.

In 2021, Russian crude and condensate output reached 10.5 million barrels per day (bpd), making up 14% of the world’s total supply. Russia has oil and gas production facilities throughout the country, but the bulk of its fields are concentrated in western and eastern Siberia. In 2021 Russia exported an estimated 4.7 million bpd of crude, to countries around the world. China is the largest importer of Russian crude (1.6 million bpd) , but Russia exports a significant volume to buyers in Europe (2.4 million bpd).

While the Russian oil industry has seen a period of consolidation in recent years, several major players remain. Rosneft, which is state-owned, is the largest oil producer in Russia. It is followed by LUKOIL, which is the largest privately owned oil company in the country. Gazprom Neft, Surgutneftegaz, Tatneft and Russneft also have significant production and refining assets.

In 2012, Russia launched the 4,740 km 1.6 million bpd ESPO pipeline, which sends crude directly to Asian markets such as China and Japan. The pipeline was part of Russia’s general energy pivot to Asia, a strategy focused on shifting export dependence away from Europe, and taking advantage of growing Asian demand for crude. Russia also ships crude by tanker from the Northwest ports of Ust-Luga and Primorsk, as well as the Black Sea port of Novorossiysk, and Kozmino in the Far East. In addition, Russia also exports crude by rail.

Russia has an estimated 6.9 million bpd of refining capacity, and produces a substantial amount of oil products, such as gasoline and diesel. Russian companies have spent the last decade investing heavily in primary and secondary refining capacity in order to take advantage of favourable government taxation, as well as growing global diesel demand. As a result, Russia has been able to shift the vast majority of its motor fuel production to meet Euro 5 (10 ppm) standards. Russia’s energy strategy has prioritized self-sufficiency in gasoline, so it tends to export minimal volumes. However, Russian refiners produce roughly double the diesel needed to satisfy domestic demand, and typically export half their annual production, much of it to European markets. In addition, Russia is a major exporter of vacuum gasoil and heavy fuel oil. In 2021 Russian refineries processed 5.6 million bpd of crude and exported 2.8 million bpd of oil products. Europe remains a major market for Russian oil products. In 2021 Russia exported 750,000 bpd of diesel to Europe, meeting 10% of demand.

One of the world’s top oil producers and exporters

Gazprom and Novatek are Russia’s main gas producers, but many Russian oil companies, including Rosneft, also operate gas production facilities. Gazprom, which is state-owned, is the largest gas producer, but its share of production has declined over the past decade, as Novatek and Rosneft have expanded their production capacity. However, Gazprom still accounted for 68% of Russian gas production in 2021. Historically, production was concentrated in West Siberia, but investment has shifted in the past decade to Yamal and Eastern Siberia and the Far East, as well as the offshore Arctic.

Russia also has a wide-reaching gas export pipeline network, both via transit routes through Belarus and Ukraine, and via pipelines sending gas directly into Europe (including  Nord Stream,  Blue Stream, and TurkStream pipelines) all. Russia completed work on the Nord Stream II pipeline in 2021, but the German government decided not to approve certification in the wake of the Russian invasion of Ukraine. Russia natural gas accounted for 45% of imports and almost 40% of European Union gas demand in 2021. This share has increased in recent years, as European domestic natural gas production has declined. Germany, Turkey and Italy are the largest importers of Russian natural gas.

In late 2019, Russia launched a major eastward gas export pipeline, the roughly 3,000 km-long Power of Siberia pipeline, which has a capacity of 38 bcm, in order to be able to send gas from far east fields directly to China. In 2021, Gazprom exported over 10 bcm of natural gas via the Power of Siberia pipeline, with exports set to gradually ramp-up to 38 bcm in the coming years. Russia is looking to develop the Power of Siberia-2 pipeline, with a capacity of 50 bcm/y, which would supply China from the West Siberian gas fields. No supply agreements and no final investment decision have yet been reached on the pipeline, which would further lessen Russia’s  reliance on European customers for gas.

Furthermore, Russia has been expanding its liquefied natural gas (LNG) capacity, in order to compete with growing LNG exports from the United States, Australia and Qatar. In 2021, the government released a long-term LNG development plan, targeting 110-190 bcm/year LNG exports by 2025. In 2021, Russia exported 40 bcm of LNG, making it the world’s 4th largest LNG exporter and accounting for approximately 8% of global LNG supply.

In recent years, Russia has increasingly focused on the Arctic as a way to increase oil and gas production and offset declines at existing and older production sites. The Arctic accounts for over 80% of Russia’s natural gas production and an estimated 20%  of its crude production. While climate change threatens future investment in the region, it also presents Russia with the opportunity of increasing access to Arctic trade routes, allowing for further flexibility for seaborne deliveries of fossil fuels, particularly to Asia.

A giant in natural gas markets 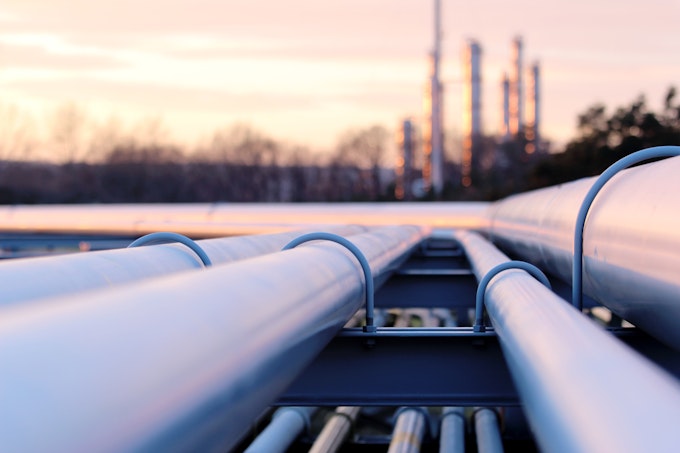 How much of their oil, natural gas and coal do OECD and EU countries import from Russia?

A 10-Point Plan to Cut Oil Use 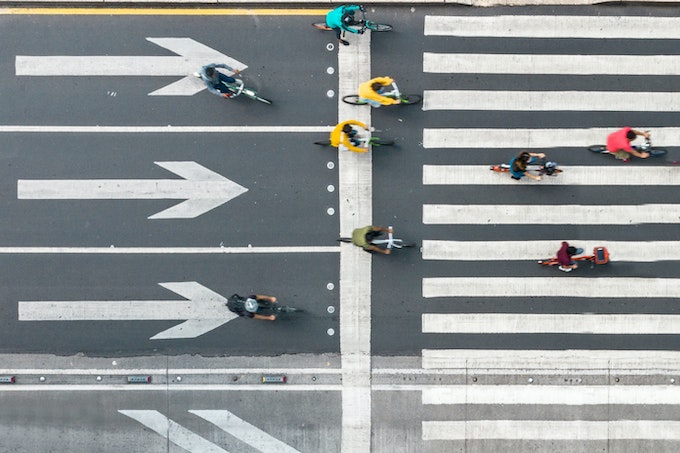 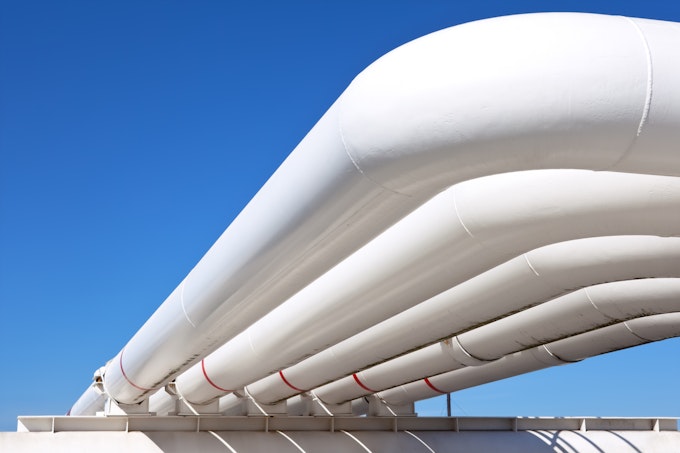