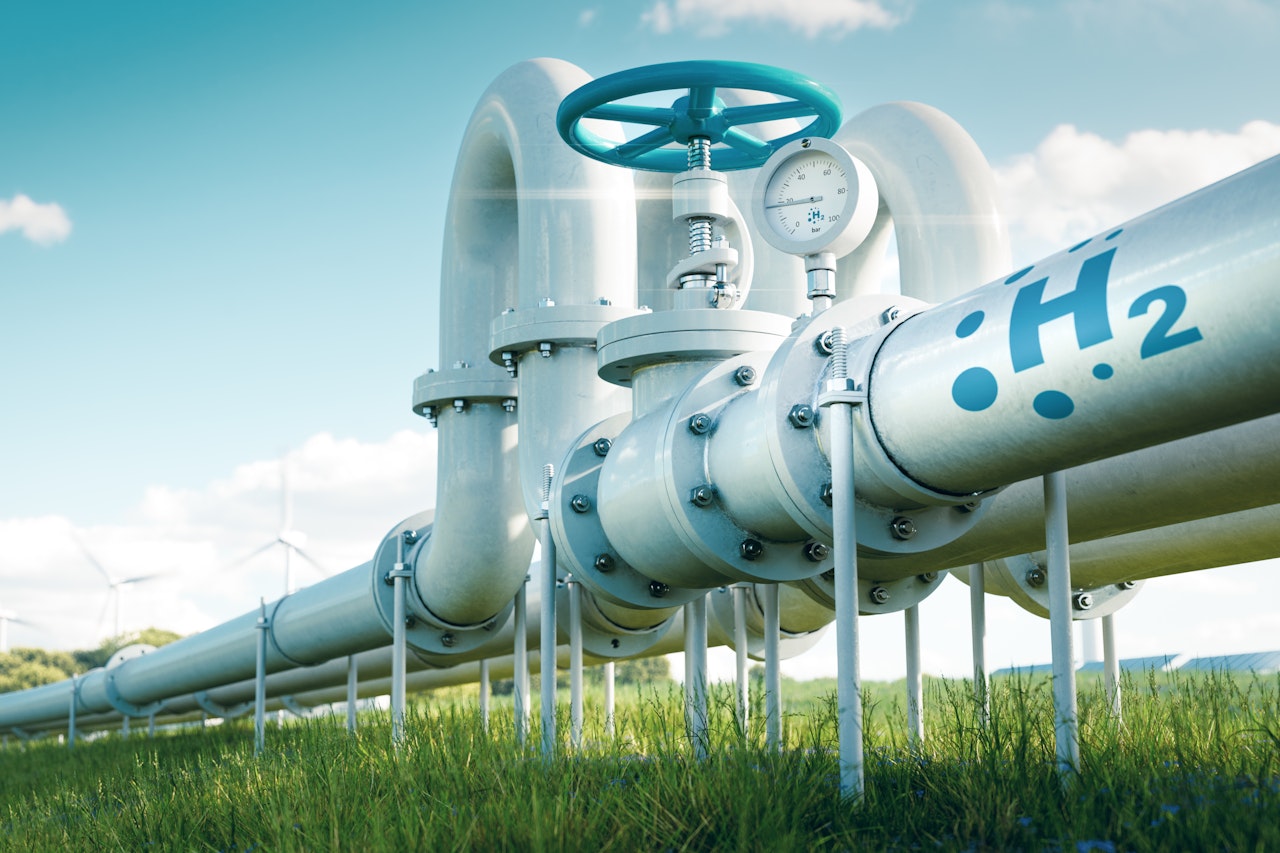 Northwest Europe is at the forefront of renewable and low-emission hydrogen development. This region accounts for around half of Europe’s total hydrogen demand, and has a vast and untapped renewable energy potential in the North Sea. It also has a well-developed, interconnected gas network which could be partially repurposed to facilitate the transmission and distribution of renewable and low-emission hydrogen from production sites to demand centres.

This is the first edition of the Northwest European Hydrogen Monitor. It aims to provide an annual update of the renewable and low-emission hydrogen market developments in Northwest Europe. It is the result of a collaboration among the countries involved in the Hydrogen Initiative of the Clean Energy Ministerial (CEM-H2I) workstream entitled, “Roundtable on the North-West European Region” and the hydrogen working group of the Pentalateral Forum.

The countries analysed in this monitor are: Austria, Belgium, Denmark, France, Germany, Luxemburg, the Netherlands, Norway, Switzerland and the United Kingdom. Market monitoring is accompanied by a continuous dialogue with key stakeholders to facilitate information exchange and data collection.